It’s done! We raised $1,575 to finance our 2021 print anthology, thanks to the 39 heroic backers of our month-long Kickstarter project. THANK YOU ALL. Watch this website for further anthology developments. (If you subscribe to Brilliant Flash Fiction, you will receive automatic email updates.)

Brilliant Flash Fiction will celebrate a happy Christmas this year, and we wish the same to our generous supporters.

Thanks also go out to the brave participants of our virtual on-the-spot writing challenge. These writers were given one hour in which to write a story based on the prompt “Race,” created by First Reader Kari Redmond, who hosted a Zoom session attended by an international audience.

We received 30 entries at the end of an hour, and the winner is Hannah Whiteoak. Her story, After the Race, will appear in our January 31 issue and she will be paid the standard $20 fee for publication. Congratulations, Hannah!

END_OF_DOCUMENT_TOKEN_TO_BE_REPLACED 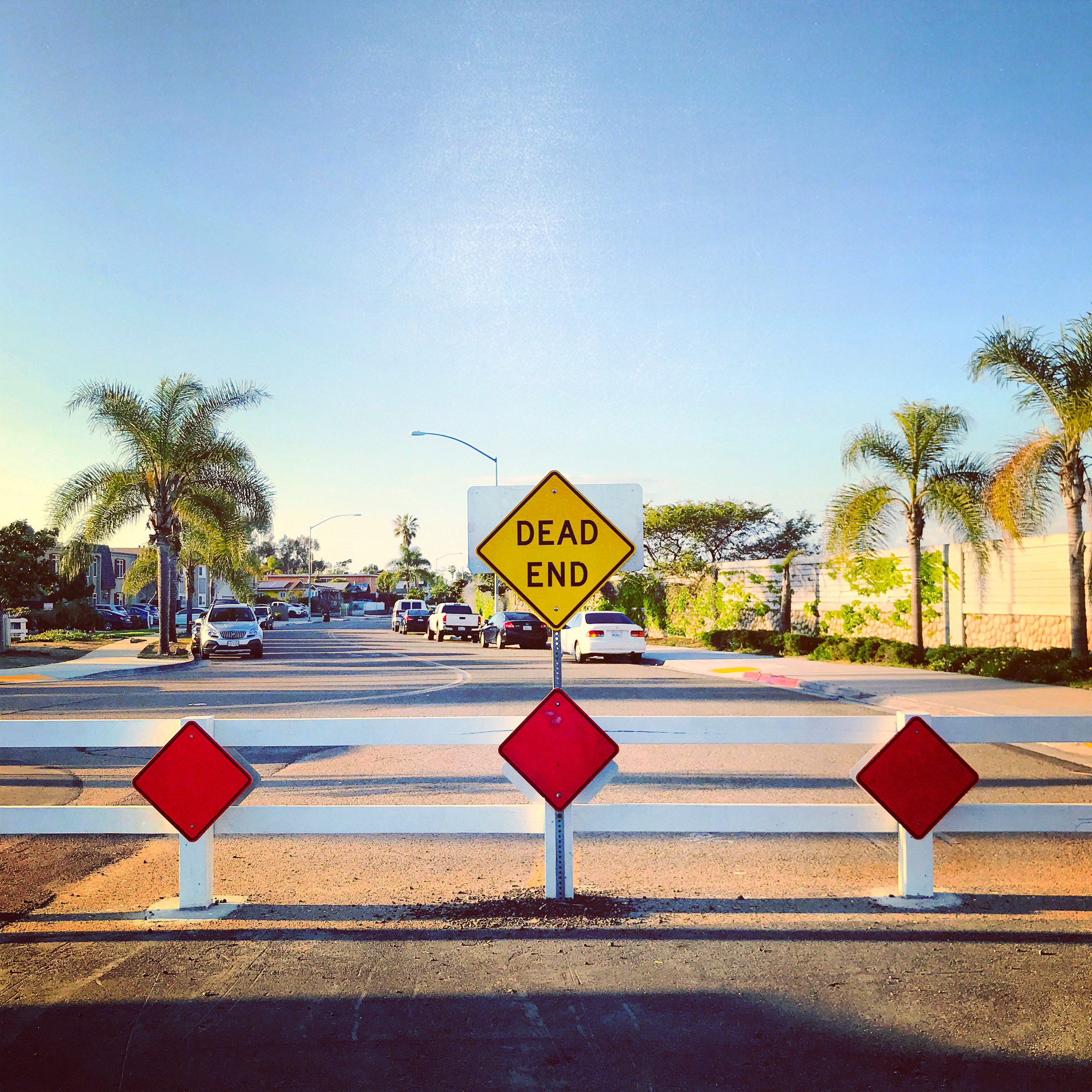 IAN IN GLASGOW
By Madalyn Aslan

We’re all in the little guy’s car on Belswain’s Lane when Ian tells me his dad is in Broadmoor, prison for the criminally insane. I tell him I was born a bastard and we are poor. Ian counters, “But you’re rich in looks.” And I am like, man!

So we fall in love. He’s thirteen like me and looks like an angel and is going to be a playwright when he grows up. I love his hands. In the pub he talks about books with my mother. We discuss, seriously, names to give our future children. His mother Mae is a joyful drunk, fat and sexy in a tight flower dress, always coughing and laughing. She and my mother light up cigarettes with great animal sighs. My mother says she is from Scotland. So Ian is, too. After the little guy breaks it off with Mae, that’s where she and Ian disappear back to. END_OF_DOCUMENT_TOKEN_TO_BE_REPLACED

Many thanks to the 180 writers who entered our contest and to Judge Adam Kluger who created the art prompt and volunteered his time to select three prizewinners. 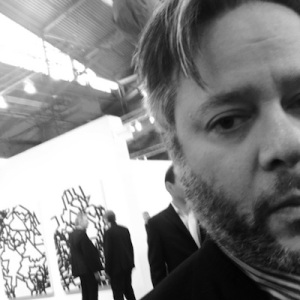 A quick note to thank you so much for participating in the Art Prompt Writing Contest. It is such an honor to have so many talented writers participate.

In my opinion there are 180 winners. Each entry I’ve had the pleasure to read is making its own very strong argument for recognition. But contests being what they are, only three of you will win prizes.

So what was actually going on in the painting? In case you are curious—the painting shows a writer sitting by himself in deep thought at a diner (The New Amity Diner in NYC) with a red-nosed waiter named Frankie stationed behind him. The painting was rendered in charcoal pencil with pastels and some water-color mixed in to create a grainy feel. On the ceiling is a old fashioned fan emitting some yellow light. That’s it. 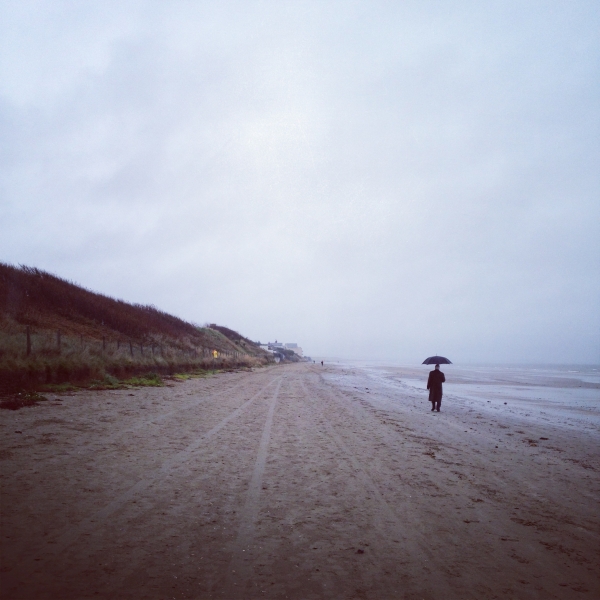 You
By Madhumita Roy

My monologue is directed at You.

Because You sit on the other side of the desk with a smirk on your face, which makes You resemble my cat, Ludo, when she smiles. New research claims that animals can smile and, therefore, I believe both You and Ludo are capable of smiling.

On rare occasions your smirk evolves into a wide grin.

These occasions are as follows: when rain-forests burn; or tsunamis wreak havoc in Asian countries; or when two hundred girls are abducted and threatened with rape.

Your face is extremely annoying.

Although there is a halo around your enormously big head, I think it is an illusion you have masterfully created to cut an impressive figure for a credulous crowd. You are not God, Godhead, Godfather, Godly, God-like, or any goddess. END_OF_DOCUMENT_TOKEN_TO_BE_REPLACED 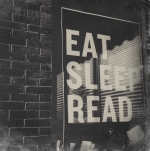 Brilliant Flash Fiction is a 501(c)(3) charitable organization. No one on our editorial board or board of    directors receives payment for their services. We are passionate about serving writers worldwide, and never charge reading or    contest entry fees. Our funding comes strictly from donations.